A History of Supporting Orthopedic Medicine 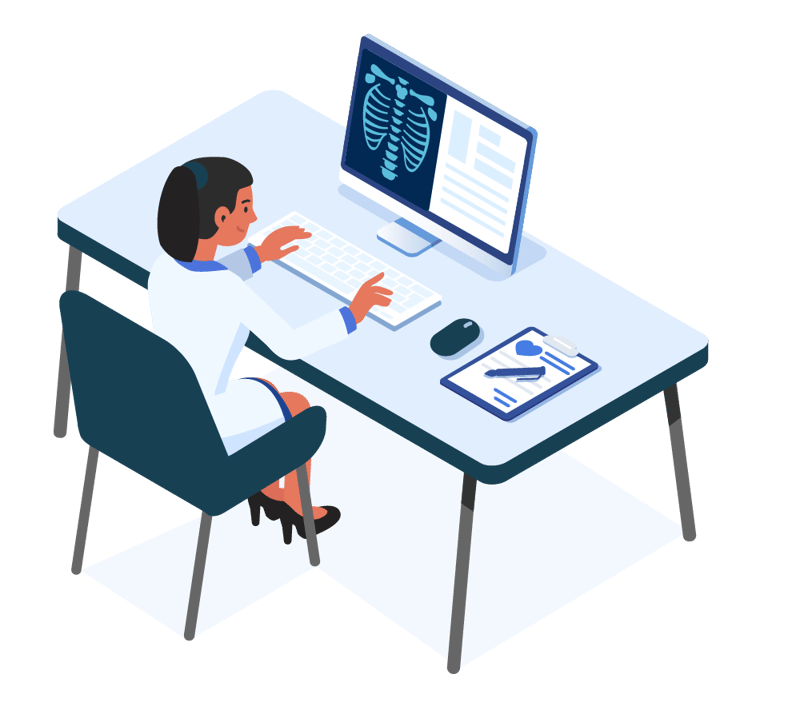 Orthopedic medicine is different from other healthcare specializations. In an orthopedic clinic, you need solutions that are tailored to what you do every day so you don’t have to waste time and mouse clicks!

Phoenix Ortho built its Electronic Health Record (EHR) software solution specifically for orthopedic clinics. We collaborated with orthopedic physicians to design a comprehensive EHR software that removes superfluous data, forms, and actions so orthopedic surgeons can focus on what’s most important to them. 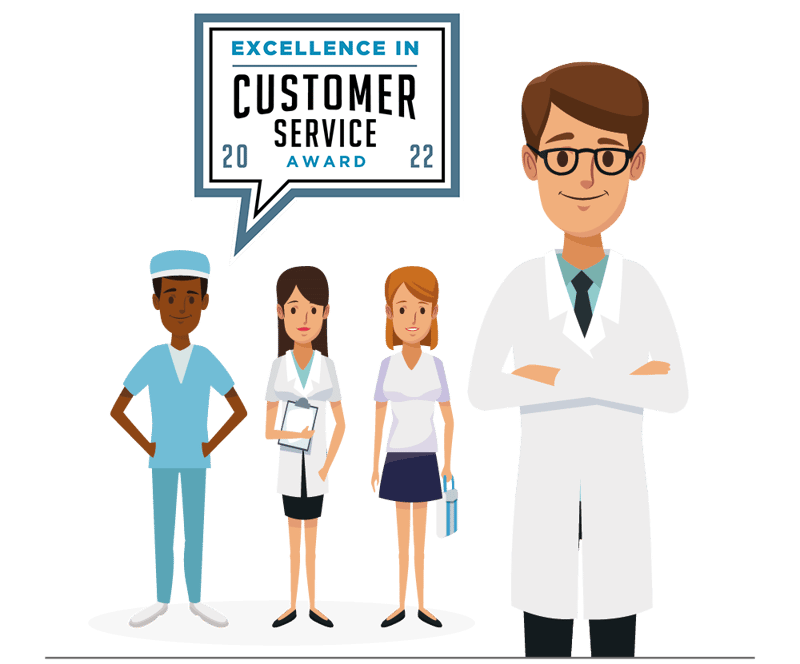 As successful executives in the EHR industry for many years, our principals saw firsthand how most systems were created for primary care. Adapting these one-size-fits-all systems to specialty needs was like trying to fit a square peg into a round hole; it just didn't work. They soon realized that orthopedic practices required an EHR system that would let them reclaim their day.

Rising from the ashes of outdated and dysfunctional primary care EHR systems in 2006, Phoenix Ortho was born. Our mission? To deliver an EHR solution that eliminates clutter and saves time.

Our solution was made specifically for orthopedic practices. Because we understand the intricacies of orthopedic medicine, our EHR software is able to help orthopedic physicians help more patients while eliminating hours of paperwork.

One of our most important core values, aside from “doing right by the customer,” is family. To us, family is important because we’re a family business. We consider our customers a part of our family — and we treat them accordingly. It isn’t just the golden rule of “do unto others as you would have them do unto you,” it’s “treat our customers with the care and consideration we would give our closest relatives.”

In other words: “We’ll be there for you. Just like a good family should be.”

How do we show this care and consideration? A few ways include:

Whether you need assistance understanding government EHR guidelines and healthcare regulations or are just looking for ways to streamline your clinical workflows, we’re here to help!

Listening to Your Comments and Concerns

Have an issue with the Phoenix Ortho EHR system? Is there a feature you wish it had (or you’re unsure how to use)? You can reach out at any time to let us know. We take feedback from our customers seriously.

Our EHR software suite is developed for orthopedic practices. We won’t waste your time with a bunch of irrelevant form fields for other specializations. It’s everything an orthopedic clinic needs, and nothing it doesn’t. 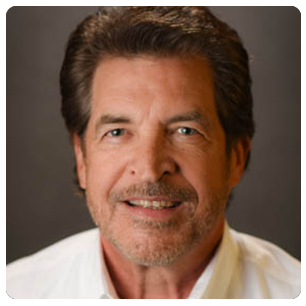 His advanced education and background, together with the emergence of HIT technology, led Paul on a long professional journey. He started working in sales for practice management billing software and electronic health records (EHR) in 1988; in 2006, he introduced Phoenix Ortho, the first orthopedic-specific EHR platform.

Phoenix Ortho is an innovative solution rooted in improving efficiency and effectiveness within the orthopedic field. It has made a difference for more than 1,000 providers in 44 states. 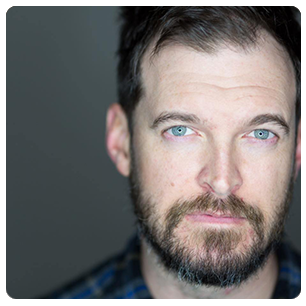 From the very beginning, family has played an important role in Phoenix Ortho's success. Paul's son, Monty – a talented web designer and graphic artist in his own right – initially proposed the development of an orthopedic-specific EHR.

At the time, Monty and Paul were both working on the graphical user interface at NextGen, with Monty acting as a contract programmer and later assisting with deployment, implementation, and troubleshooting.

The father-son duo pooled their life savings to create a prototype with help from a contract programmer. It was Monty's youthful optimism and the developmental tools at the pair's disposal that set Phoenix Ortho on its current path of success. Monty's prolific and accomplished career as a programmer and overall leader has led him to more than 10 years of experience with Phoenix Ortho, where he holds the title of principal, but the pride of a developer. 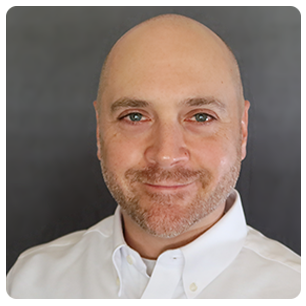 Micah began his IT career in 1998 as a computer technician. That initial foray evolved into management and consulting roles around the Dallas/Fort Worth metro area, including one with Phoenix Ortho. Micah took on a leadership position after his first interaction with the company and was deeply involved in its early strategy and technology.

He turned a consulting job into a full-time role and now oversees general operations, including the support and training departments as well as Phoenix Ortho's actual technology. Micah exemplifies the family-oriented nature of Phoenix Ortho’s company values in his respect for the team and strong relationships with employees, customers, vendors, and partners. 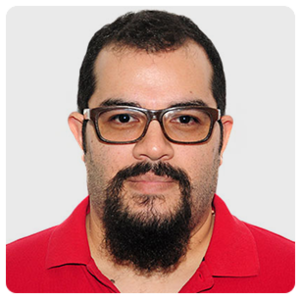 An engineer by day and a barista by night, Allan loves the outdoors, fishing and camping with his wife and child. 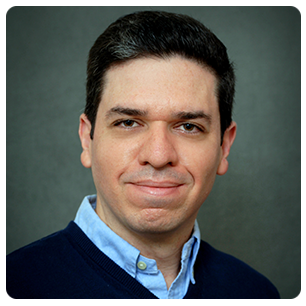 Andres likes indoor and outdoor sports, including racquetball and basketball. He’s also a big fan of the NBA and listening to music. 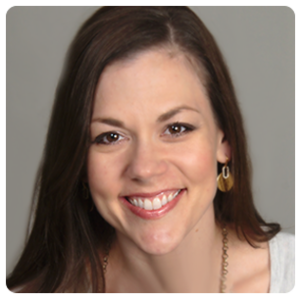 From her time as an agency graphic artist, to her roles in TV and film production, Anna loves all things creative. She is happily married and has two sweet little girls - the cutest you’ve ever seen!

Anthony is a music lover, vinyl record collector, and athlete. The owner of four cats and two dogs, Tony loves animals and nature as well as any cheese-and-bacon food pairing under the sun. 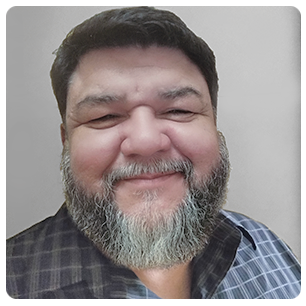 Having worked in IT support since 1999, Cesar is experienced in all things IT, but loves coding in several different languages. Cesar is married with one son (who’s very smart!), a dog and a turtle. Cesar also loves good music and good food! 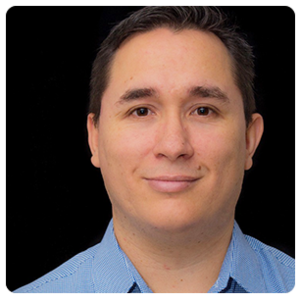 Charlie has two children. When not working, he enjoys watching Netflix, spending time with his family and friends, grilling, and going to pool parties. 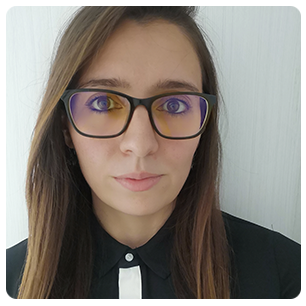 On the weekends you’ll find Cristine baking pastries or doing puzzles while listening to good 80’s music. She loves nature, animals and spending time with her family.

Frankie has been a Miamian since 1983. A foodie and Florida Marlins and Hurricanes fan, he considers Gene Roddenberry, Stephen Covey, and Saint-Ex as some of his greatest influences. Frankie is an avid troubleshooter who enjoys making sense of how things work. 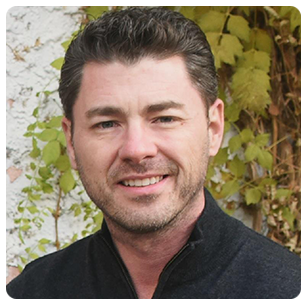 James has a degree in Molecular Biology. He describes himself as an optimist with confidence in human ingenuity and innovation. 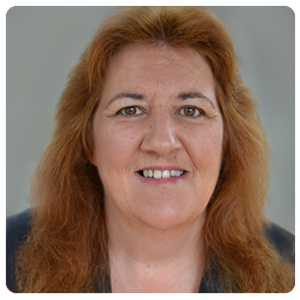 Janet has four children and six grandchildren. When not working, she enjoys spending time with family and friends – along with playing pool and cards. She has always had a passion for math and puzzles. 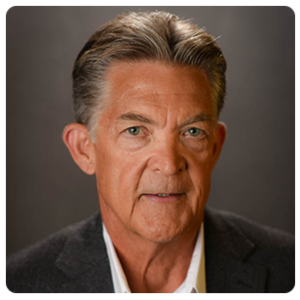 Jon had a distinguished military career including working on nuclear submarines for 25 years before joining the Phoenix Ortho team. He earned his PhD in Metaphysical Sciences in 2012 and has been married for 45 years. Jon has two daughters and four wonderful grandchildren. 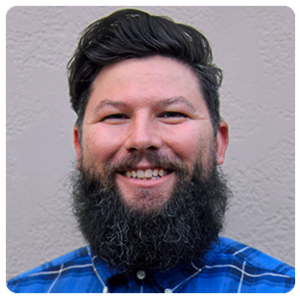 Josh has a degree in art and has been a photographer for 17 years. He loves God, married the love of his life in 2008, and has four children - 3 gorgeous daughters and one sturdy baby boy. In his spare time, he likes wood-working, gardening, and collecting sports and music memorabilia. 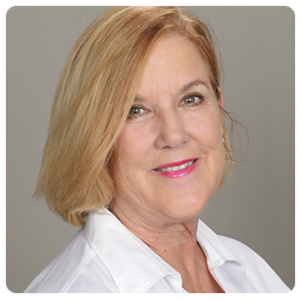 Kim has been in the software/ EHR business for over 15 years. A California girl through and through, she currently resides in the desert with her 90-year-old mother. Kim’s goals are to do her personal best on a daily basis and grow in her faith as a Christian. 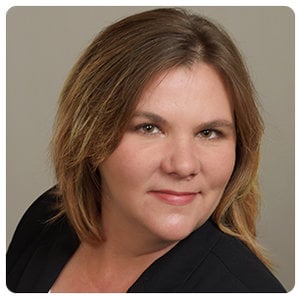 Married for 21 years, Kimberly and her husband Brian have four children, whom she thanks God for every day. Her friends and family call her “Kimpossible” and there’s a reason for that! 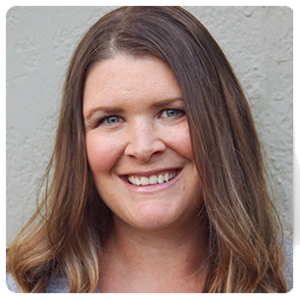 A native Texan, Mandy has been with Phoenix Ortho since the very beginning. She enjoys crocheting and reading. Most important to Mandy is spending time with her family, which includes three girls and a boy, the youngest of which are twins. 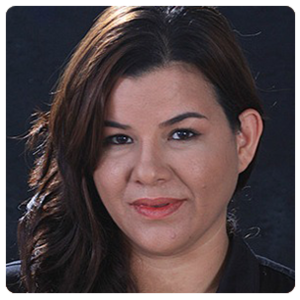 Maribel is the proud and grateful mother of three daughters. When she is not working, she enjoys a good hike or walks through nature while listening to music. A coffee lover, Maribel prefers Costan Rican varieties, of course! 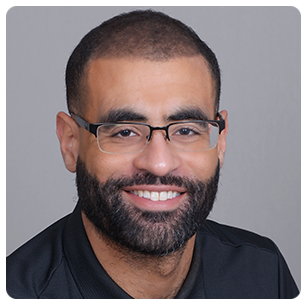 Mark is an avid Chicago Sports fan who enjoys cycling, hiking, golfing and fishing in his spare time. He is also an active member of his local church helping organize community events and outreach programs. 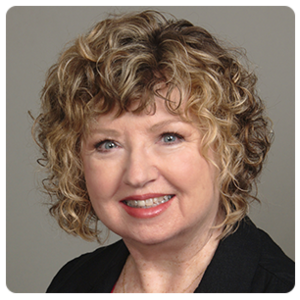 Pam is a fan of the Indiana University Hoosiers and the Chicago Blackhawks, Cubs, and Bears. Pam likes spending time with her son – who is an Indie filmmaker – and the rest of her family and friends. She is interested in music, film, theatre, creating things with her hands, and cooking. 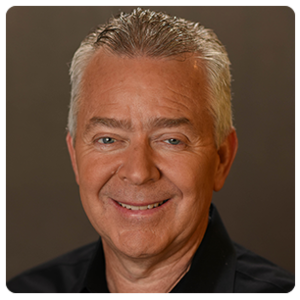 Paul has been married to his wife, Stacy, for 26 years and they have two great kids. A native Texan, he graduated from the University of Texas at Arlington with a marketing degree and economics minor. Paul puts his Christian faith first, and is an avid hunter and outdoorsman. 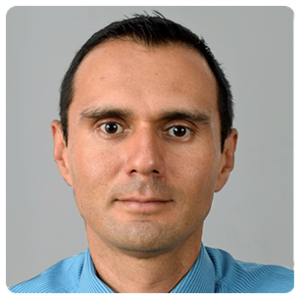 Ronald is the proud father of his son, Marcelo. His passions include mountain biking and trail running. In 2015, he participated in La Ruta de los Conquistadores. The mountain-bike race is one of the toughest in the world, crossing Costa Rica from the Pacific to the Caribbean coast. 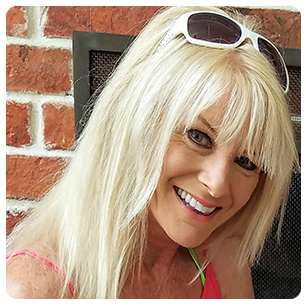 Born in Waco, Texas, Sandra moved to Dallas at age 2. She married Paul McCune at age 18. Her favorite time of year is summer, and she enjoys cycling and crocheting.

Wendy was born and raised in Spokane Washington.  She spends her free time with her puppy Kona, her spouse, her 3 daughters and 4 grandkids.  She enjoys traveling to anywhere with sun, water and a beach, hiking, reading and watching Gonzaga Bulldog basketball games.

Job opportunities will be posted as they are available. Please contact careers@phoenixortho.net with any questions!